Olivier Benoit brings his EUROPA project to a close by setting a northerly course with his musicians that takes them to the capital of Norway. Oslo is an atypical city. Nestling in the heart of triumphant natural surroundings, it has constantly pursued its architectural and cultural transformation, somewhere in between ancient tradition and the incredibly modern. At the close of the last century, this city was already setting the tone for new artistic concepts. To accompany the capital of Norway in music and establish a subjective portrait of the city, first an immersion was necessary. Living to the rhythm of Oslo’s seasons constituted a vital source of inspiration that provided the composition with its starting point.

Exploring this fourth European capital gave Olivier Benoit the desire to associate words and speech with the project, hence the two-voice evocation that he imagined with the complicity of contemporary Oslo writer and poet Hans Petter Blad. This singular author, a writer who chisels into the chiaroscuro of souls, selected excerpts from his writings forming a series of realist poems in which the music composed by the ONJ’s artistic director finds its echo. To incarnate Hans Petter’s texts — which the author himself has translated from Norwegian into English — Olivier Benoit chose Maria Laura Baccarini, a multifaceted artist who is a singer and actress.

As an orchestral suite whose movements offer a very broad dynamic range — alternating moments of intimism and melancholy (the image of a hearing of confession), hypnotic atmospheres and powerful crescendos — EUROPA OSLO plunges us with rare intensity into the very heart of the city and the flesh of its inhabitants, moving between wounds, wanderings and renaissances. The panoramic universe of Olivier Benoit continues to draw from multiple sources — jazz, repetitive music and progressive rock — and they provide a made-to-measure setting for the elegiac pen of Hans Petter Blad. The outcome is a sensitive tribute to Oslo nourished by the expressive strengths of each of the orchestra’s musicians in the company of Maria Laura Baccarini, here an inhabited performer. An ultimate opus, magnetic and thrilling. 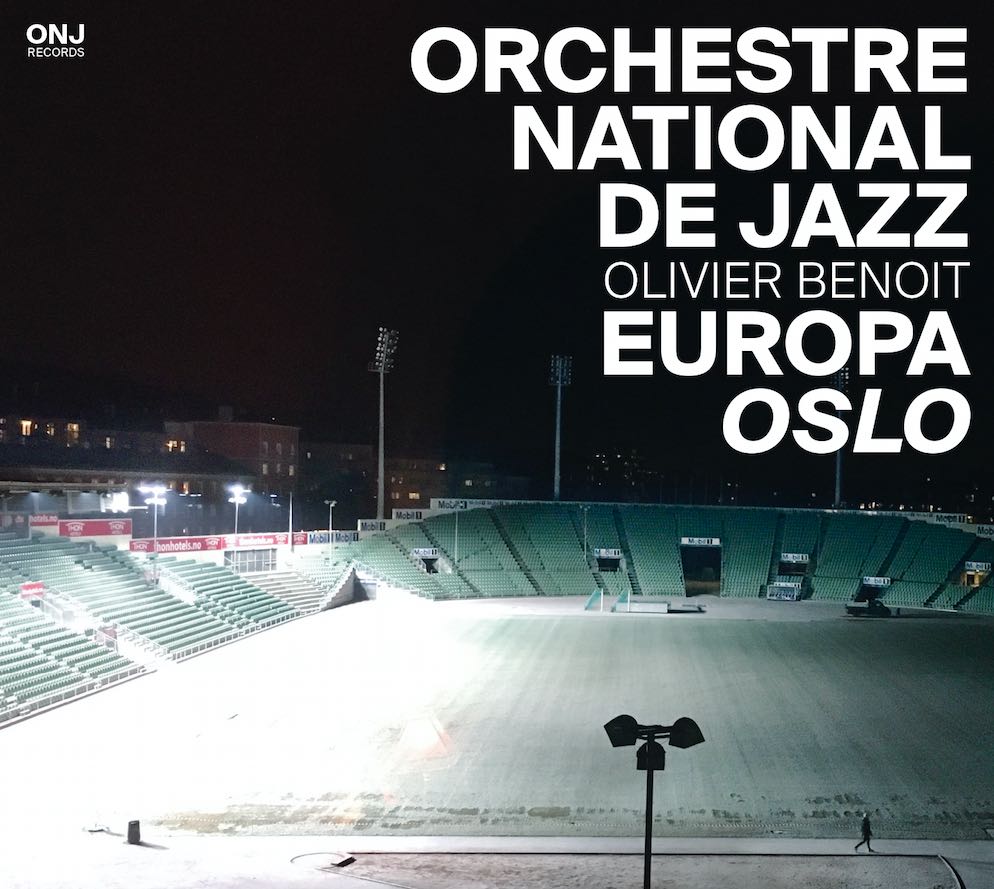 With the support of MFA and FCM

Programme created in residency at the Norges musikkhøgskole / Norwegian Academy of Music, Olso, in December 2016.
With the support of the Institut Français in Norway.