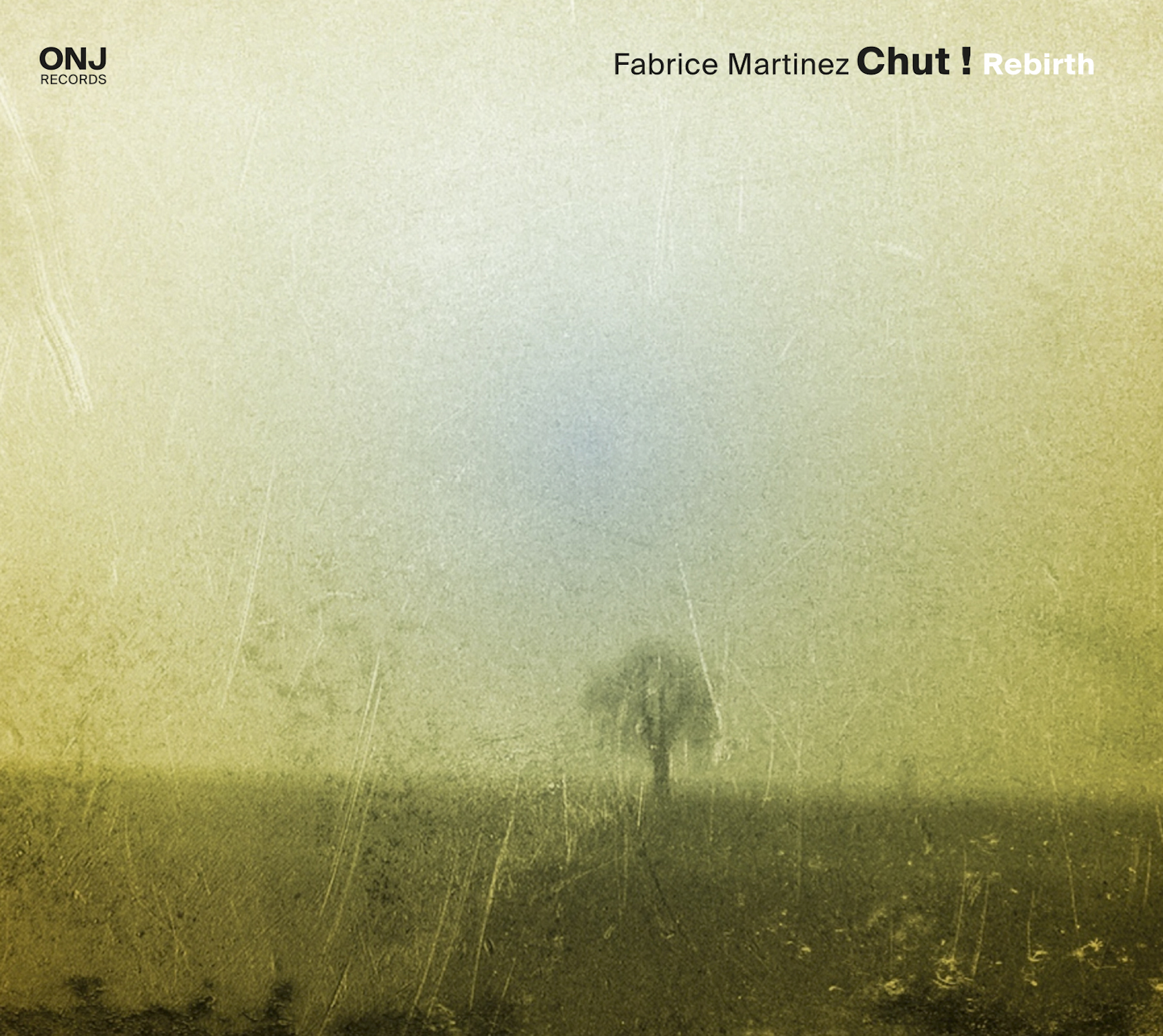 After a first, eponymous studio album — a Label Sans Bruit release in 2013 — followed by a live album in 2014 (Chut! fait du bruit, released by AjmiLive), the trumpeter Fabrice Martinez now presents Rebirth. Devoted to brand new repertoire and symbolizing a renaissance freely inspired by the Motown spirit of the Seventies, this incandescent album is carried with invention by his longstanding accomplice, pianist Fred Escoffier, and an unerring rhythm section fused together through two decades of experience in concerts: Bruno Chevillon on bass and Eric Echampard on drums. The outcome is an implacable groove combining hot sound, Hammond B3 and vintage trumpet fuzz effects to transmit the powerful lyricism in the writing of Fabrice Martinez whose new project succeeds in establishing his voice as undeniably original.